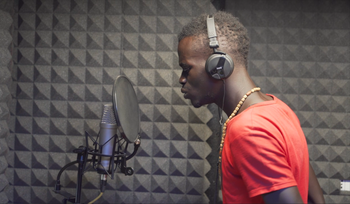 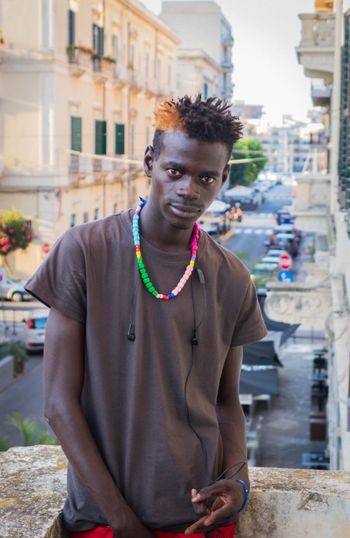 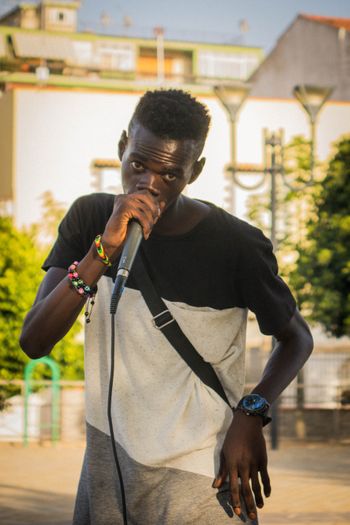 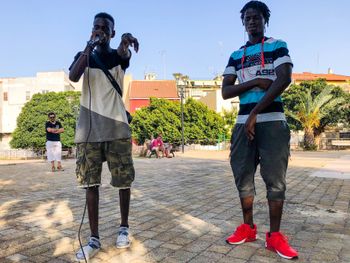 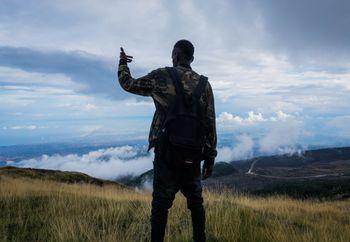 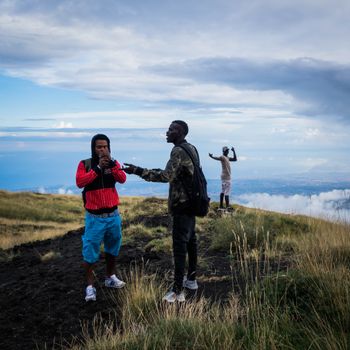 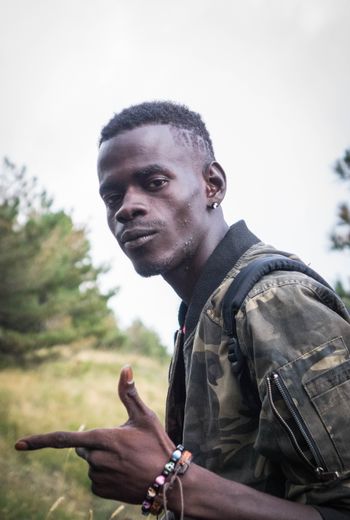 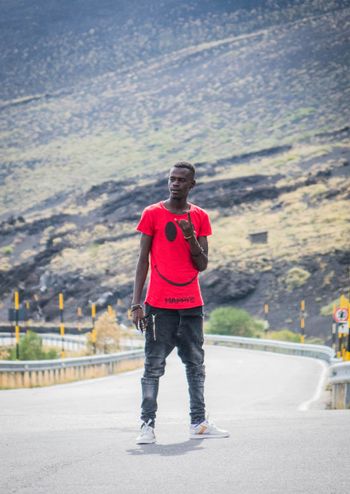 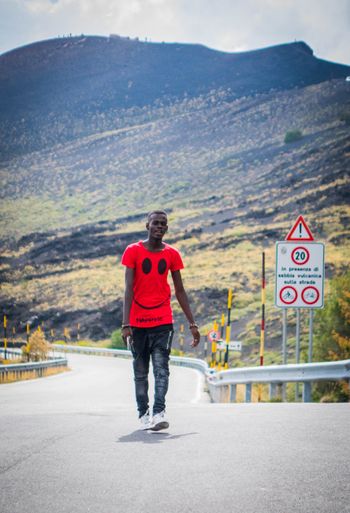 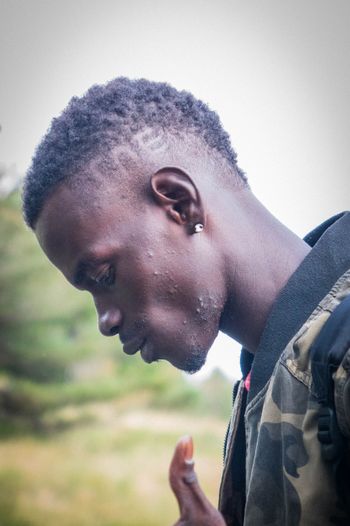 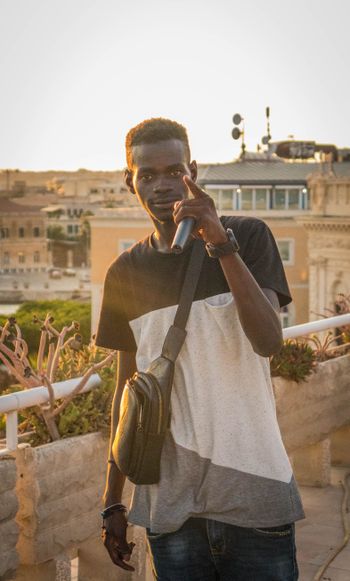 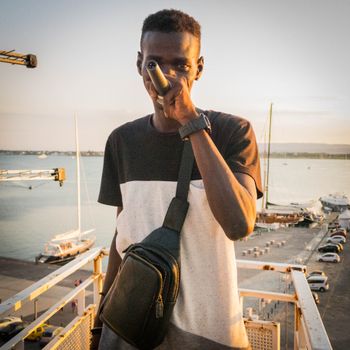 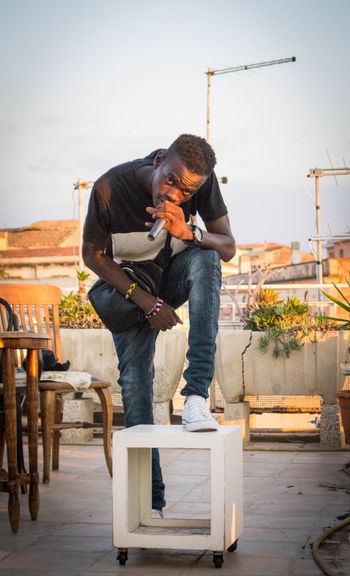 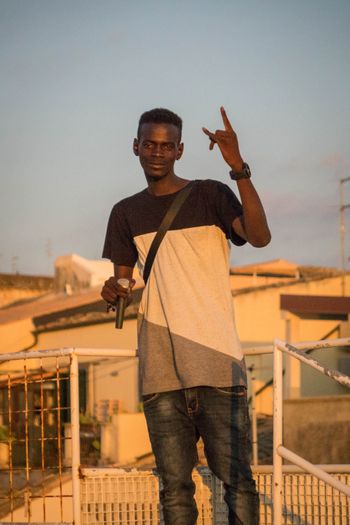 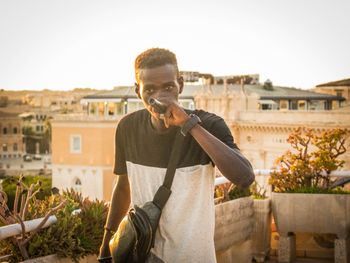 Ibrahim was born in Banjul, Gambia to a single mother with two older daughters. Throughout his childhood, Ibrahim played djembe and sang with his extended family, developing his inherent musical talents. In his early teenage years, Ibrahim witnessed his cousins and fellow Banjul residents leaving for Europe. Seeing the little chances of accomplishing his dreams to be a world-touring musician in the Gambia, Ibrahim asked his mother if he could leave for Europe. Ibrahim’s mother allowed him to go and sponsored his trip, spending over $5,000 for the many segments of the trip. Soon after his 16th birthday, young Ibrahim set off on a 8,000 kilometer, precarious journey across Africa.

Like most other West African migrants, Ibrahim was rescued from an overcrowded rubber dinghy floating 10 miles off the Libyan coast by a European Coast Guard unit. At the Sicilian port, Ibrahim was documented as a 16-year-old unaccompanied minor and was sent to the youth migrant camp “Umberto Primo”—just a few kilometers outside of the center of Syracuse—in April 2017. Ibrahim remained at Umberto Primo until January 2018 when he was moved to a young adult camp in Priolo, Sicily. Ibrahim spends his days singing, DJing, and traveling to visit friends in the nearby cities of Catania and Syracuse.