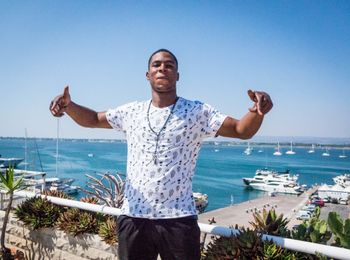 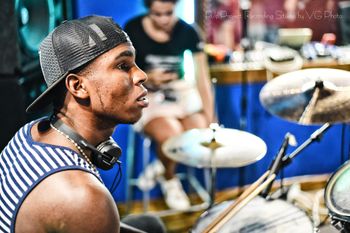 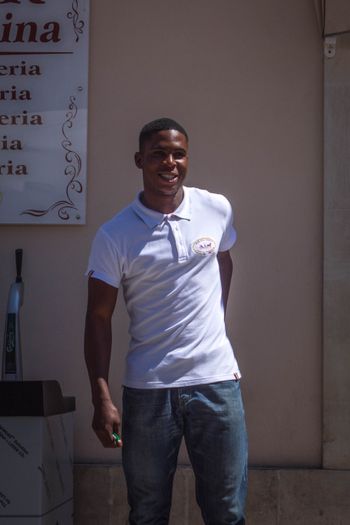 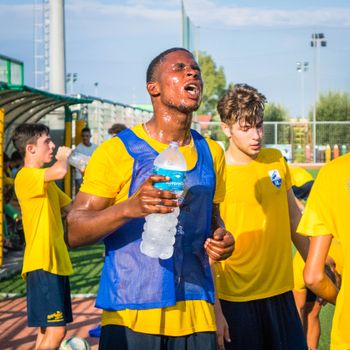 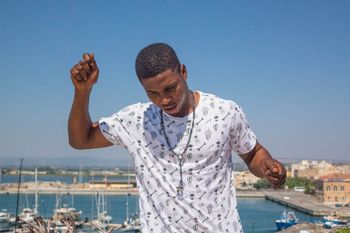 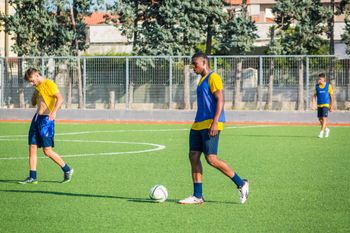 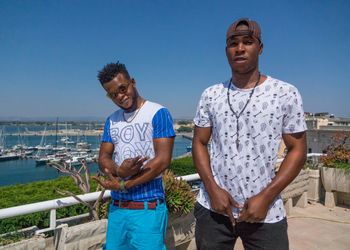 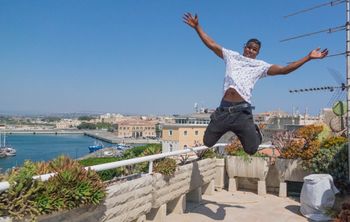 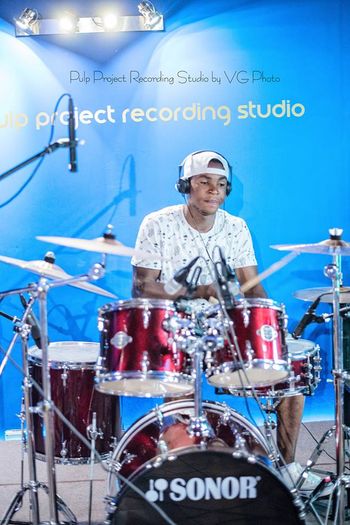 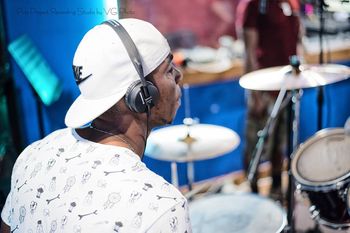 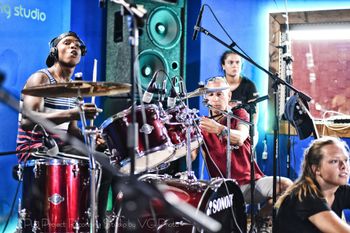 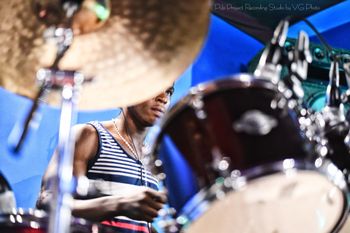 Felix left his home in Edou State, Nigeria when he was 16 years old. Throughout his childhood, Felix excelled at his two passions, drums and football. By the age of 14, Felix would spend every Sunday morning playing drums in large Christian churches. He remembers practicing and rehearsing long hours, as there were many drummers vying for opportunities to play at the biggest churches in Nigeria. With the dream of joining a professional football club in Europe, Felix left home in August 2016 before his final years of high school.

The journey across Africa was arduous for Felix, especially in Libya. One day in Agadez, Libya, Felix left his safehouse to go to the supermarket. Before he knew it, four armed Libyan men attacked, kidnapped him, and sold Felix as a slave to a migrant prison. Felix spent one month in the overcrowded Agadez prison, everyday being forced to build concrete houses in the blazing sun, only to earn meager rations of bread and water. One day, while in the van on the way to work with other West African slaves, a Libyan man asked who of the company was a Christian. Felix, a proud and devout Christian, was the only one to raise his hand. The Libyan man, a militant Muslim, lunged at Felix and pushed him out of the moving vehicle. Felix fell out and cut his arm on glass bottles on the side of the road, bleeding heavily. The driver of the van, more sympathetic than his assistant, brought Felix to a hospital. After receiving emergency care and bandages, Felix escaped from the hospital at night and found his way back to the safehouse. One month later, Felix was rescued with 100 other migrants who were helplessly floating on a rubber dinghy 10 miles off the Libyan coast.

Felix spent one year at Centro di Accoglienza “Freedom,” a migrant camp for unaccompanied minors, in Priolo, Sicily. After finding a job as a bilingual host, server, and dishwasher at a café in Syracuse, Felix moved into his own apartment. Every Sunday morning, Felix plays drums at the Nigerian church in downtown Syracuse. A few times a week, Felix practices with a local semi-professional soccer team. So far, his soccer team has given Felix an iPhone for his participation, but one day he hopes to earn a livable salary from football. Felix also dreams to play drums for a band on a world tour.